Urban horror stories are a collection of horror films immersing us in the dark side of the City of Light.

In each of the films, emblematic places of Paris serve as the backdrop for tales of terror and horror revisiting urban myths and legends born in internationally known famous places.

Magical or strange places turning into nightmares for the main characters.

Each film has its own tone, its rhythm, its universe. Some will be realistic survivals with savage moments. Others will play the horror card in ‘Hammer Studio’ style. Some others will favour the fantastic, but all will have in common that they are built around true urban legends, proven historical facts, so that the viewer will have a frightening and intimate experience with Paris.

A co-production with Radar Film (Mediawan). 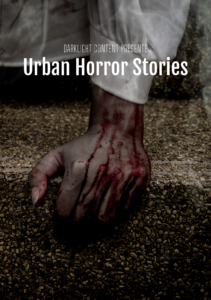 Hold the line
Scroll to top