Adapted from the eponymous novel by Liz Coley, is a teen horror thriller series. Alice was thirteen when she disappears from a summer camp. She returns home four years later. Four years she has no memory of. What happened? Where has she been all this time? With no answers to these questions, Alice tries to resume a more or less normal life.

As she tries to recover her memory, the different personalities that became part of her to help her survive her ordeal, are revealed and released.  The young girl doesn’t know it, but what she’s been through is even more terrifying than anything she could have imagined. 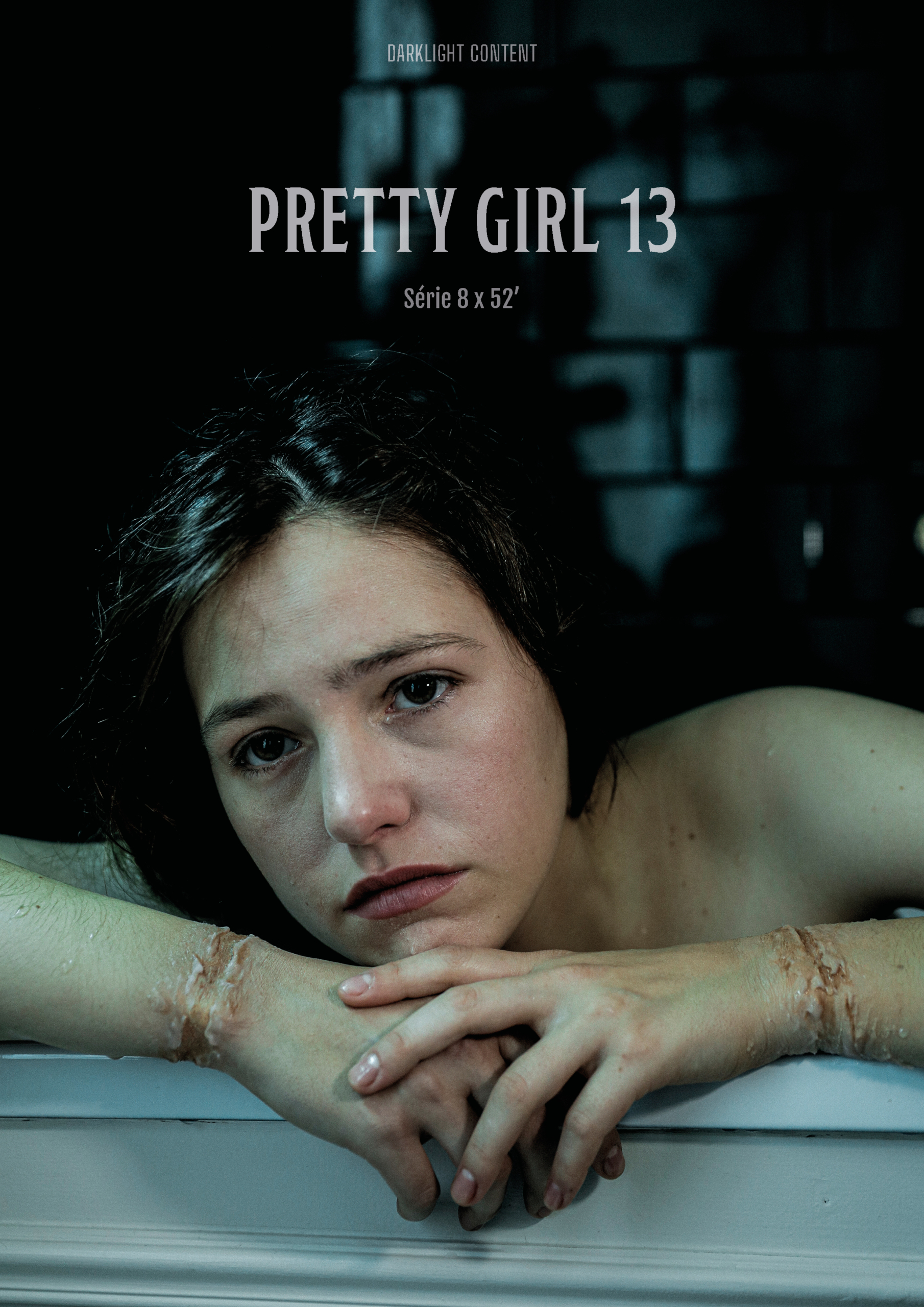