The series immerses us in a lesser-known, cruel, dirty and mean Paris. A city that Marion discovers while taking her position at the head of the railway brigade,  it influences the characters and generates a dramatic tension.

Marion is a woman full of weaknesses and paradoxes. Throughout the 6 episodes, she is obsessed with finding out the truth, sometimes by disregarding the rules and the procedure, up to breaking free from her own hierarchy to do things her way. Criminal investigations confront her to her own wounds and go beyond her own limits. By following the path of the murderers, it leads her to some psychosis phases at the risk of destroying everything around her and everyone who loves her: her adopted daughter Nina, her assistants Abadie and Cara, and her lovers.

For truth to prevail, she does not hesitate to confront evil and those who embody it, including her own demons. 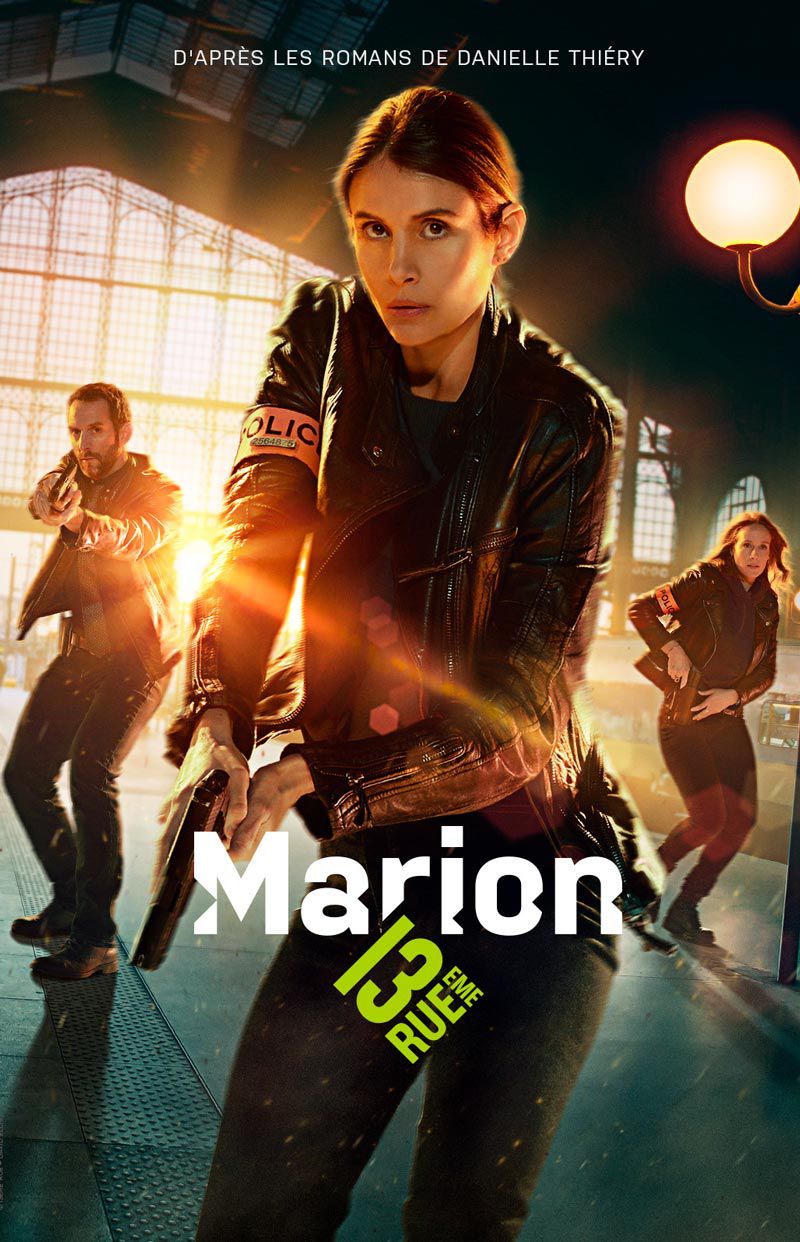 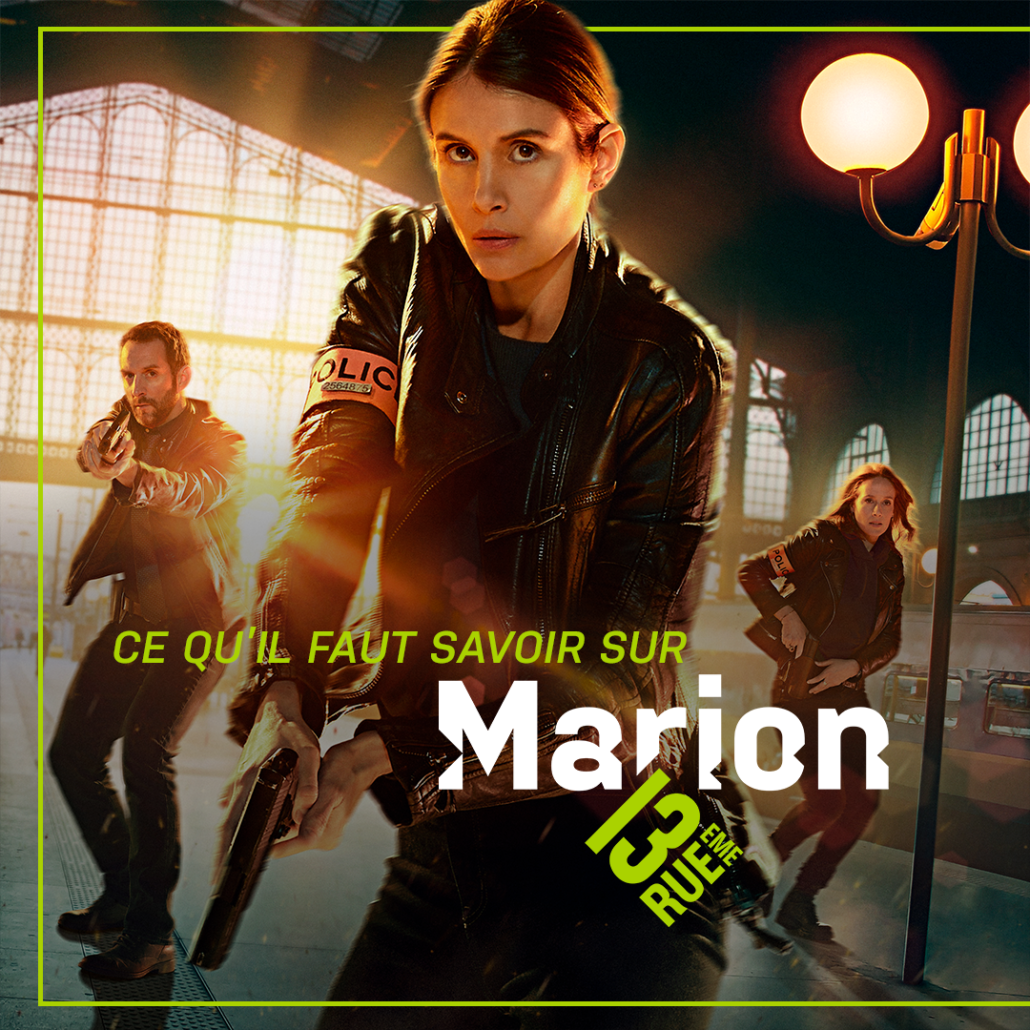 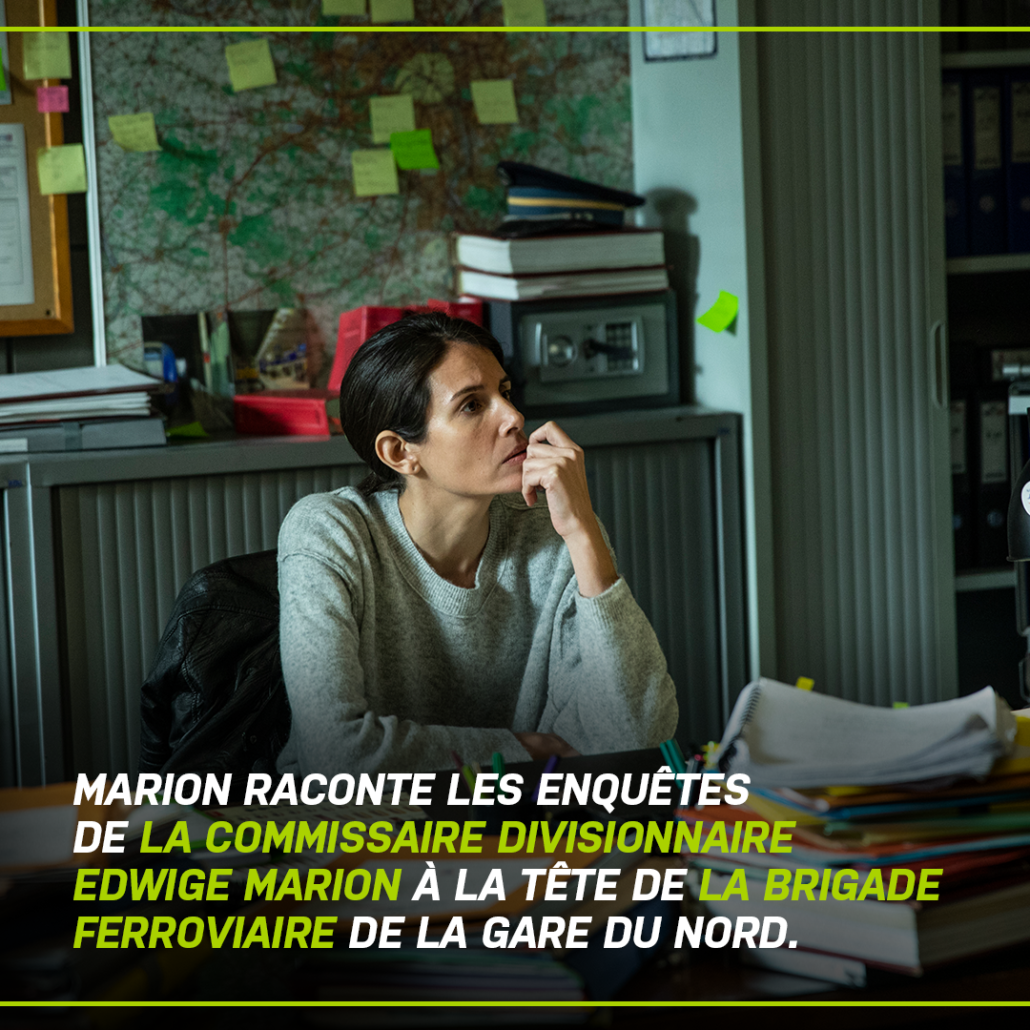 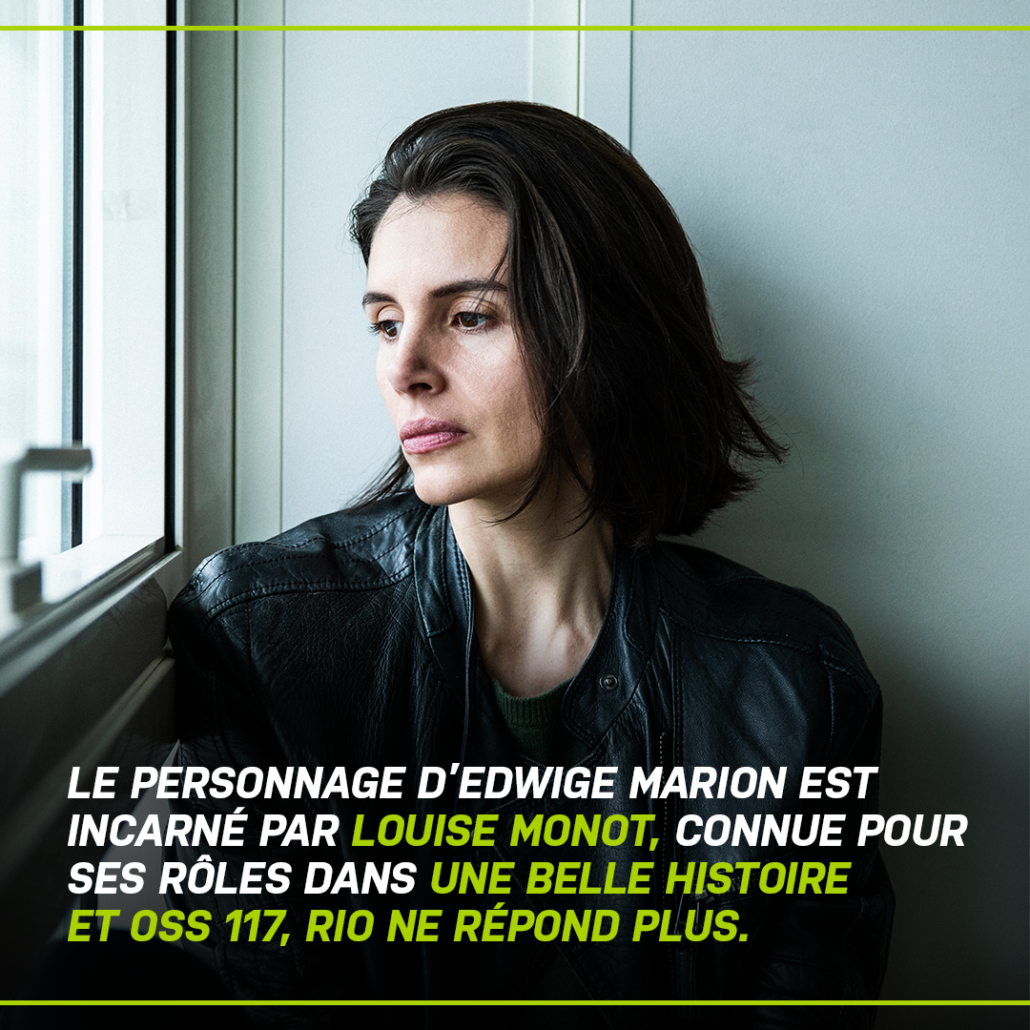 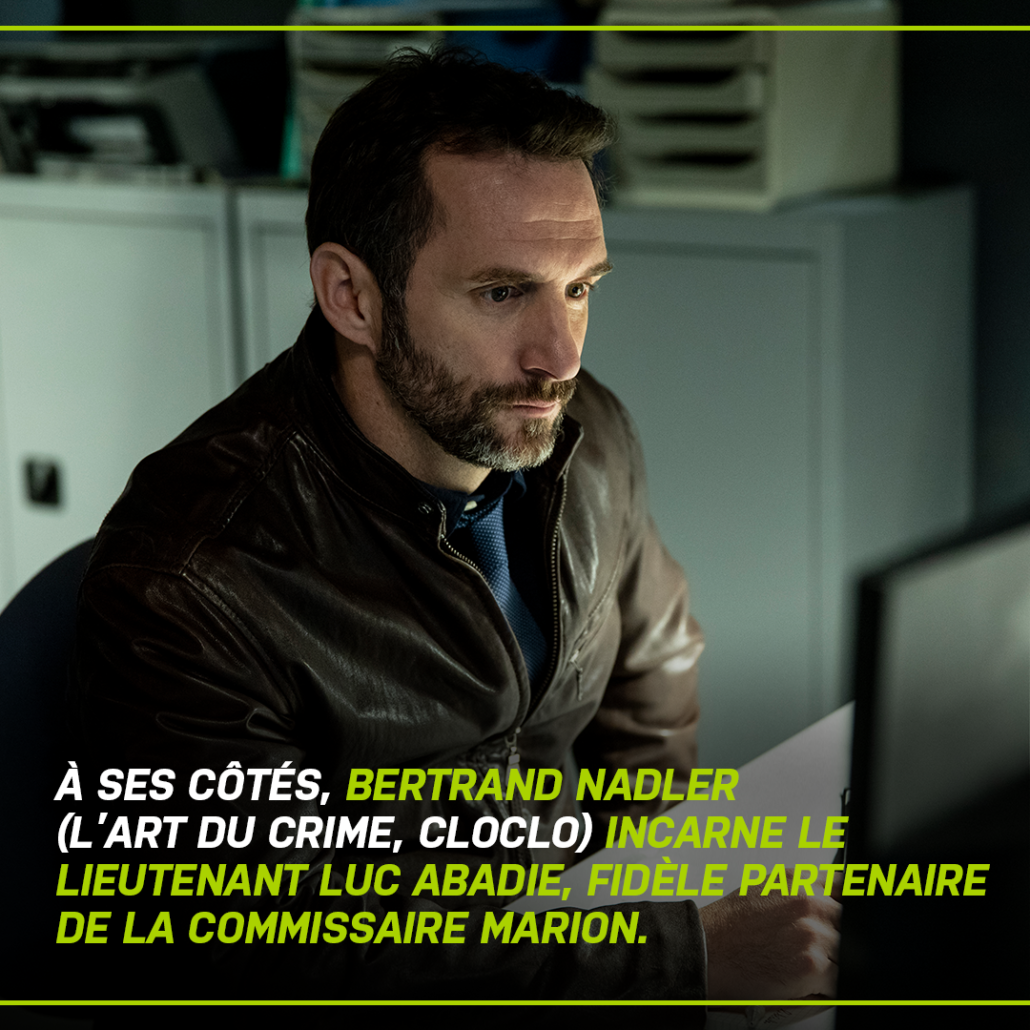 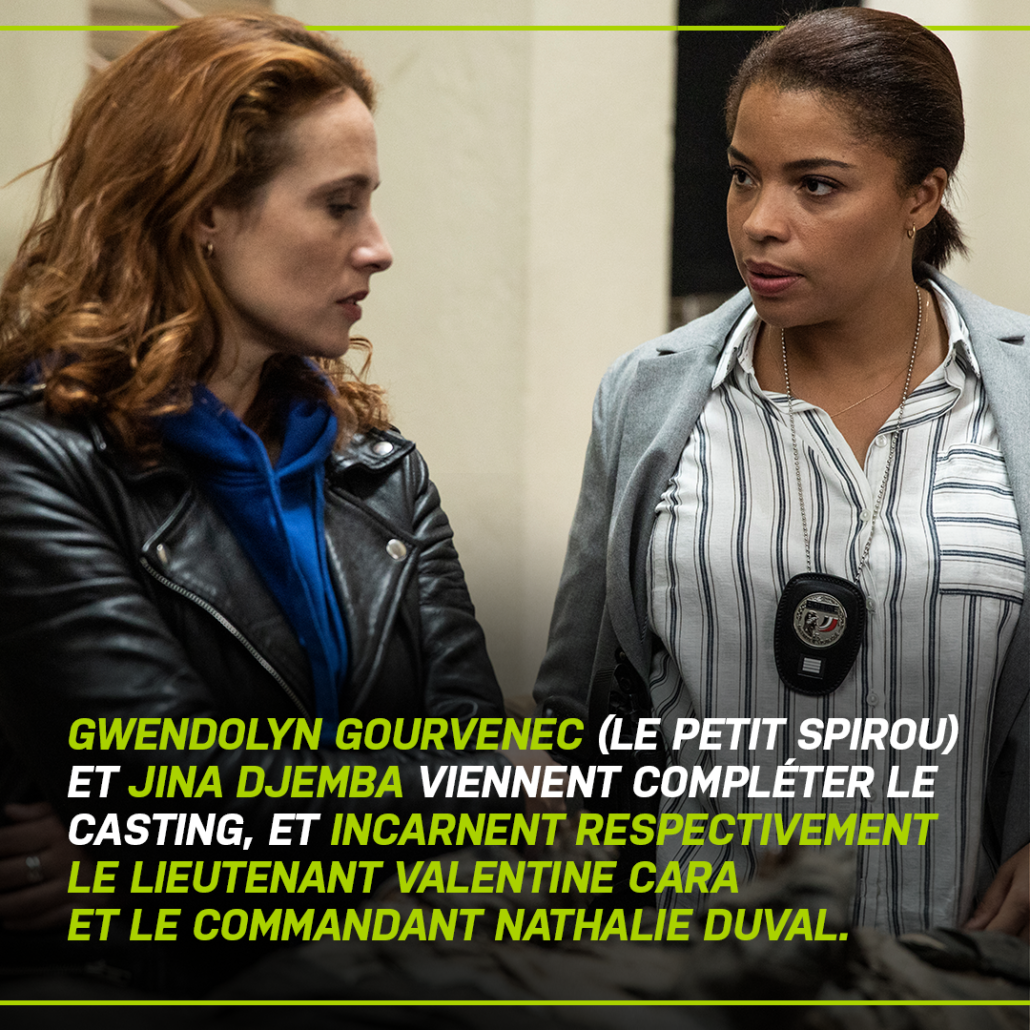